Arla Foods Inc. is a wholly owned subsidiary of Arla Foods amba in Denmark and has been in Canada since 1961.

Arla Foods Inc. is a major supplier of specialty cheese, sourced from our parent production facilities in Europe, our own domestic production and licensed Canadian production. In addition to this, Arla Foods imports from Italy and many other European as well as North and South American countries.

Arla Canada’s Milestones since 1961 - A rich history of accomplishments…

Arla Foods Inc. (“Arla Foods”) is committed to providing accessible customer service in a way that respects the dignity, equality and independence of people with disabilities.  We are committed to compliance with the Accessibility for Ontarians with Disabilities Act, 2005 and the Accessibility Standard for Customer Service.
Our Customer Service Policy and Plan (the “Policy and Plan”) will be posted in our facilities and on our Company website, and, on request, available in a format that recognizes the disability of the individual requesting the policy. 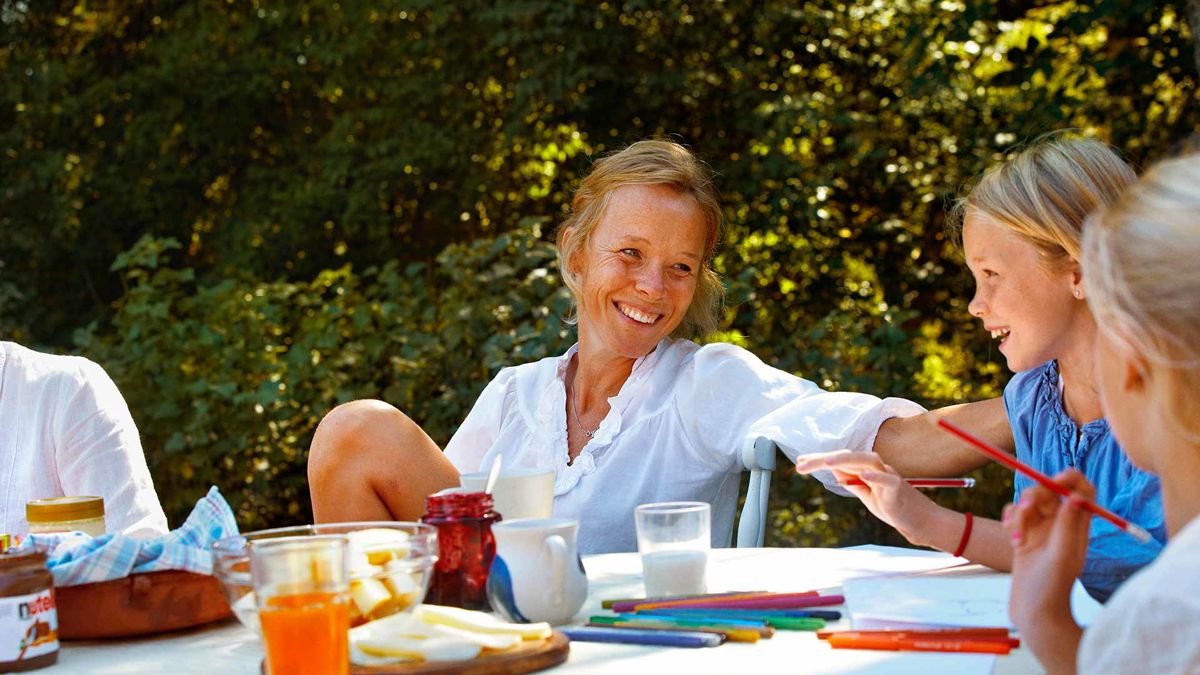 Vision: Arla Canada is creating the future of dairy to bring health and inspiration to the world, naturally. 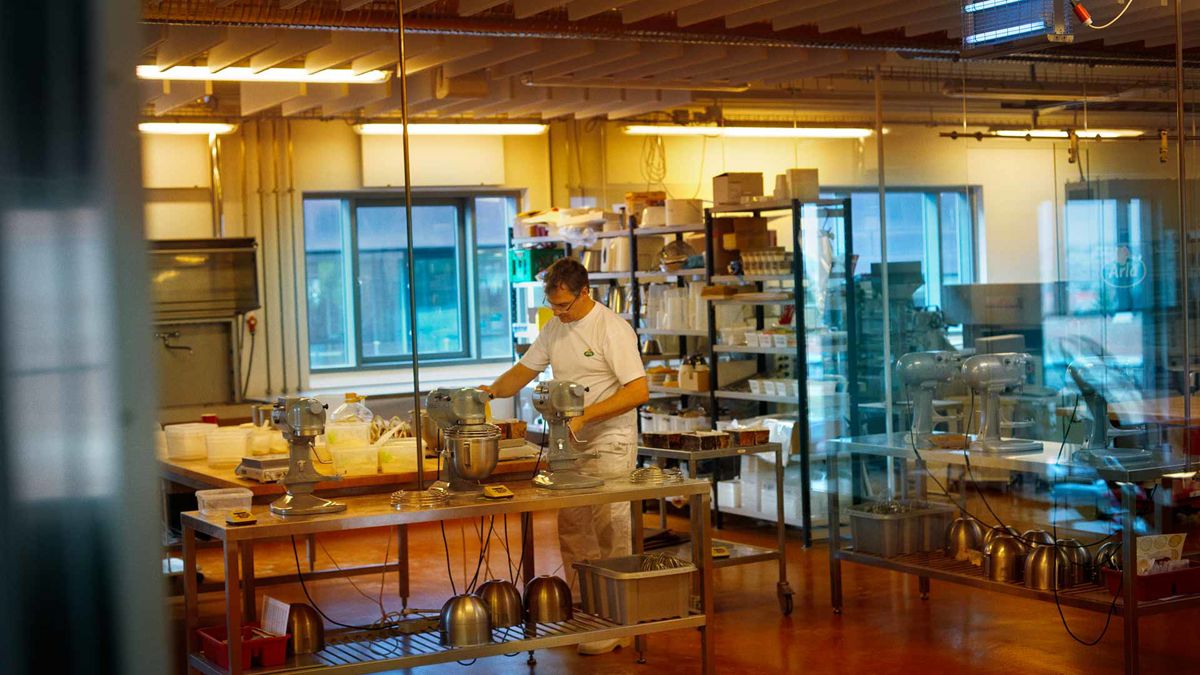 To secure the highest value for our farmers’ milk while creating opportunities for their growth.